Disputed issues can be resolved by drafting an agreement. An agreement can be reached at a variety of stages in your case including before a Complaint for Divorce is filed, in the middle of ongoing litigation, and even during a trial. Agreements can be reached through mediation or negotiations between the parties outside of mediation. Lazor Rantas, PC can help you navigate the complexities of creating an agreement to fit your domestic arrangement. Contact Lazor Rantas, PC today to learn how we can assist you.

Premarital agreements are negotiated, drafted, and signed prior to marriage. These agreements address a range of financial issues, including how assets will be handled at the time of divorce. Often the reason for entering into a premarital agreement is the desire of one or both parties to keep an asset separate from marital property. Premarital agreements require a degree of emotional intelligence combined with legal acumen: Often the parties want to focus on the wedding and their life together rather than contemplate an exit strategy in the unfortunate instance that things do not end happily ever after. Our attorneys can successfully navigate that delicate dynamic while keeping skillful watch over the intricacies of negotiating and drafting these often complex agreements.

A cohabitation agreement is like a premarital agreement in certain ways except no marriage is imminently contemplated. A cohabitation agreement addresses terms, typically financial, that a couple intending to live together wish to govern in their relationship. If they have a child, certain parenting terms can also be addressed. These agreements can present unique issues as cohabiting parties decide what financial responsibilities and obligations survive the relationship.

Sometimes issues arise while couples are still married. Although neither party desires a divorce, they wish to memorialize specific agreements. For example, perhaps they experienced a difficult patch in the marriage and gained some perspective on how they would like to handle certain financial matters in the event of a divorce. Those terms can be addressed in post-marital agreement.

Separation agreements are similar to post-marital agreements except a separation is imminent with divorce or permanent separation of the anticipated outcome. If children are involved, custodial and financial arrangements for them during the separation period can be addressed in these agreements.

A Marital Agreement, or Marital Separation Agreement, (commonly referred to as “MSA”), is typically the document that memorializes the agreements reached regarding the issues that arise when parties divorce. These issues can include Child Custody and Parenting Time, Equitable Distribution, Alimony, Child Support, College Contribution, and other issues.

Sometimes the only issues between two parties relate to their children. In that instance, the parties can reach agreements related to how they will share custody of their child(ren) and spend time with them. The time-sharing arrangements can include not only regular week-to-week schedules but also time to be spent with the child(ren) over holidays, school breaks, summer vacation, and other events. Such agreements can also address a gamut of issues arising from the parent-child relationship. If child support is not addressed in a court order or other agreement, child support terms can also be included in these agreements.

There are specific legal requirements related to each type of agreement that speaks to whether the agreement is properly entered and enforceable. Our attorneys offer detailed consultations to identify which of these requirements apply to your matter. Contact Lazor Rantas, PC today to discuss your situation. 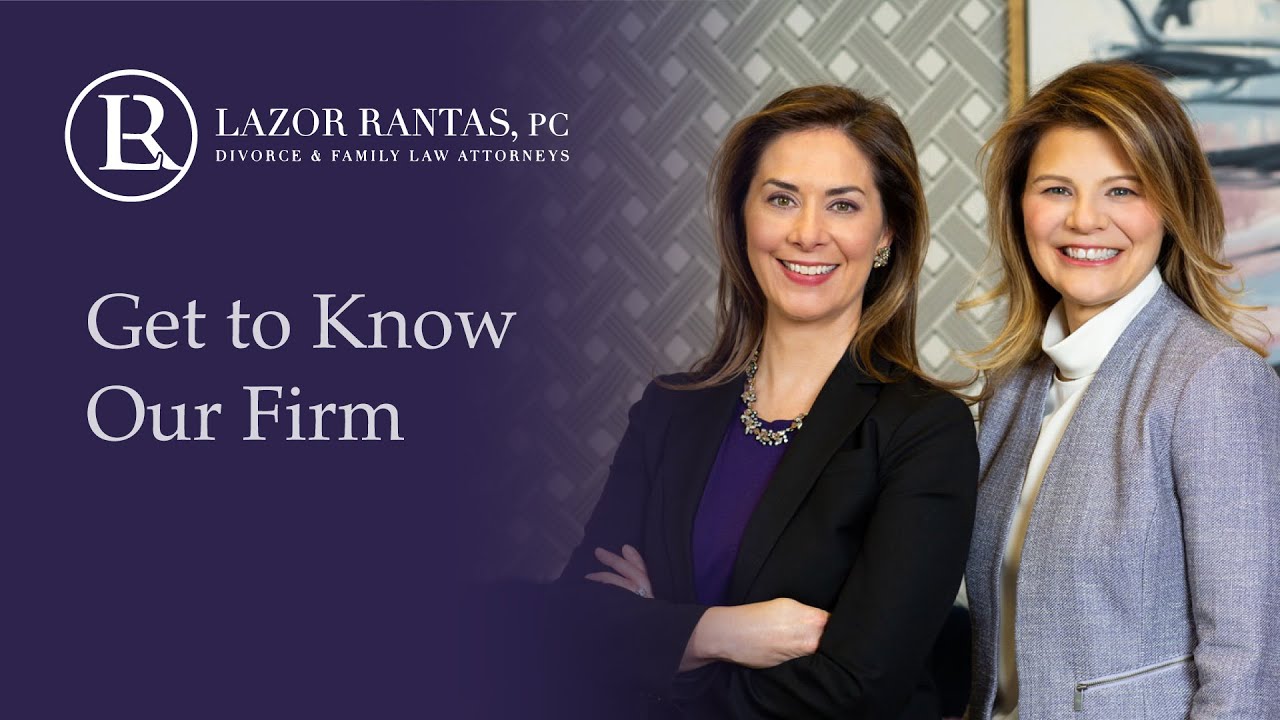